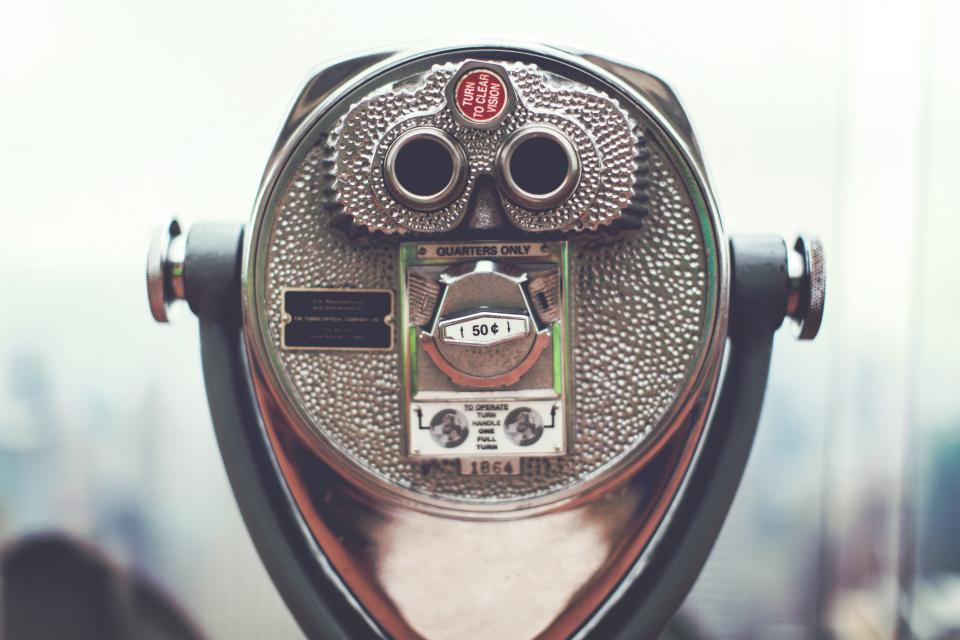 If you’ve been researching natural solutions for autoimmune disease, there’s no doubt you’ve come across the theory that autoimmunity is caused by an immune system imbalance, specifically Th1-Th2 dominance. Many of proponents of this hypothesis conveniently sell products called “immune system modulators” that are designed to bring your immune system back into balance and cure your condition. There’s value in this hypothesis but let’s look beyond Th1-Th2 dominance.

Immune system modulating products arose from the Th1-Th2 hypothesis in the late 1980’s when scientists observed the cytokine patterns of T-helper cells in mice. The theory was adapted to the human immune system and has since been considered gospel by many practitioners as well as pharmaceutical and supplement manufacturers who specialize in “immune system modulation.”

Experts who agree with this hypothesis will say that anyone with an autoimmune “disease” is either Th1 or Th2 dominant. That means that if we are experiencing an autoimmune response, our T-helper cells are sending out signals, specifically cytokines or interleukins, which drive up the proliferation and activity of either too many T-cells, or too many B-cells.

Some researchers theorize that the over-activation of either pathway can cause an autoimmune attack and that the only way to fix the problem is to dampen the overactive pathway and boost the underactive pathway, to restore the balance between the two.

This is why some practitioners will suggest that their patients with an autoimmune condition get a medical test called a cytokine panel to see which part of the immune system has become “overactive” or “underactive.” By measuring the Th1 cytokines, IL (Interluekin)-2, IL-3, IL-12 and tumor necrosis factor alpha (TNFa), they can determine if you have too much natural killer and cytotoxic T-cell activity. By measuring the Th2 cytokines—IL-4, IL-5, IL-6, IL-10 and IL-13 —they can determine if you have too much B-cell activity. Once they have determined which pathway is dominant, they will prescribe immune-system-modulating compounds in an attempt to quiet the dominant pathway and boost the underactive pathway.

If one part of the immune system is overacting, then it makes sense to calm it down, right?

Well, yes and no.

As long as we don’t miss the forest for the trees! The question of why the Th1 or Th2 pathway is overactive must still be asked.

For instance, let’s say you have become infected with a chronic bacterial infection, and your immune system is ramped up to fight it. Let’s say this goes on for years, as in the case of a stealth mycoplasma infection, and your Th1 response is on high alert but can’t kill the infection completely. While it’s trying to knock it out, it starts attacking healthy tissues. Doesn’t it make sense to find out what pathogen is driving the Th1 pathway to be on high alert and treat that first, or at least at the same time?

Additionally, new studies show that defective T-regulator cell activity due to imbalances in the gut microbiota can lead to an over expression of both Th1 and Th2 pathways resulting in allergies and autoimmune responses. This research makes a clear connection between the health of your GI tract and your immune system!1,2

It’s important to note that not all experts agree with the Th1 vs. Th2 hypothesis. Some suggest that the human immune system rarely exhibits one dominant pathway over the other. In fact, most people with autoimmune disease will flip back and forth from one pathway to the other, depending on what’s “bugging” them at the time.3

The table below shows disorders that some experts claim are related to one dominant pathway or the other:

Like many of my clients, I experienced symptoms from both sides of the table, and at the same time. For instance, I had Hashimoto’s, H. pylori, allergies, chronic sinusitis, viral infections, rashes (urticaria) and my lab tests and symptoms were indicating lupus. Was I Th1 or Th2 dominant? Apparently, I was both! It appears that the autoimmune process is highly individualized, and a person can have symptoms that point to Th1 dominance, Th2 dominance, or both.

Pharmaceutical and nutrition companies are scurrying to develop formulas that will modulate a particular pathway, but if they don’t address the underlying reason the immune system is on high alert, they won’t help many people prevent or reverse the condition.

In conclusion, natural immune system modulators such as green tea, plant sterols, white willow, pycnogenol, reishi mushroom and echinacea may help many people feel better while they are healing, but they should not be used like pharmaceuticals to mask or suppress a natural response of the body to heal itself. A good practitioner will always look for the underlying triggers of your condition. If she feels that calming the immune system at the same time will help you to feel better and heal faster, that’s great…just make sure she’s looking for the root cause of the immune system flare at the same time!